Does My Crush Like me? Quiz | Crush Love Test 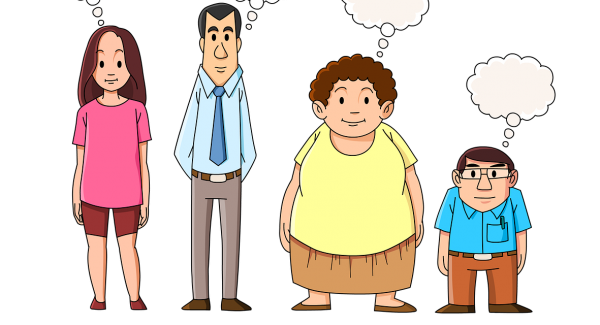 How tall will I be when I grow up? Future Height Quiz Test 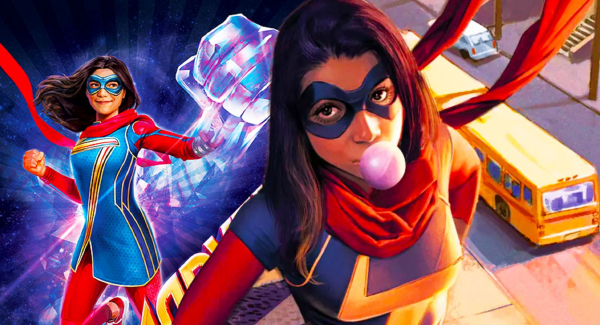 A quiz on Jordan Matter!!!

BYQuizz Creator2 days ago
Which sans or my oc\'s are you?

A game where you found out what you are :D

BYDusty2 days ago
What Black Panther: Wakanda Forever Character Am I Quiz

Which Character Are you: What Black Panther: Wakanda Forever Character Am I Quiz.

Black Panther: Wakanda Forever" is a superhero film based on the Marvel Comics character Black Panther. It is the sequel to the 2018 film "Black Panther" and follows the events after the death of T'Challa, the former King of Wakanda. The film explores the story of the Wakandan people as they come together to defend their nation and their way of life in the face of new challenges and threats. The film features a diverse cast of characters, including T'Challa's sister Shuri, as well as the Dora Milaje, the all-female special forces of Wakanda. The film is directed by Ryan Coogler and stars Letitia Wright, Lupita Nyong'o, and Danai Gurira, among others.

What Black Panther: Wakanda Forever Character Am I Quiz

BYQuizz Creator3 days ago
Which The Snow Girl Character are you

Which Character Are you: Which The Snow Girl Character are you

Which Character Are you

BYAlan3 days ago
Which Wednesday Character Am I Quiz

Which Wednesday Character Am I, "Wednesday" is a character in the Netflix original series "The Chilling Adventures of Sabrina". She is the daughter of the famous witch, Lilith and Adam, and half-sister of the main character, Sabrina Spellman. Wednesday is depicted as a brooding and serious young witch who is highly intelligent and skilled in the dark arts. She is a member of the Church of Night and is often seen wearing a school uniform with a striped tie, reminiscent of Wednesday Addams from "The Addams Family". Throughout the series, Wednesday plays a significant role in the events that unfold, often challenging Sabrina and her moral beliefs.

Which Wednesday Character Am I Quiz

BYQuizz Creator3 days ago
CREATE YOUR OWN QUIZ
This website uses cookies to ensure you get the best experience on our website. Learn more
Got it!